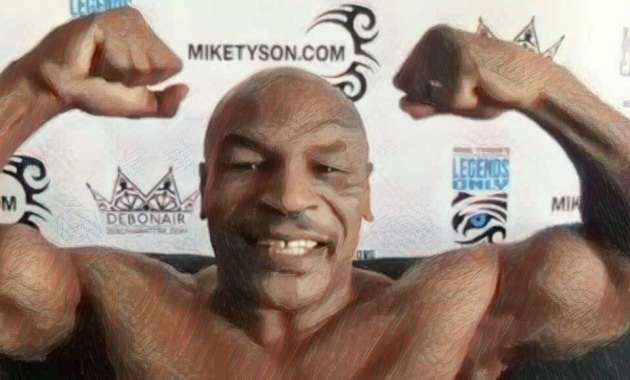 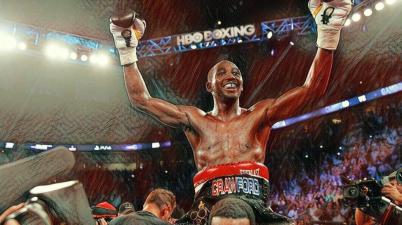 Is It About Time for Crawford to Part Ways With Arum’s Top Rank?

When we talk about Terrence Crawford, we are talking about one of Top Rank Promotions’ most important assets. Although he has yet to be tested against the top-rated champions in […]

After An Impressive Dismantling of Brook, Crawford Calls Out Pacquiao for A Showdown In 2021 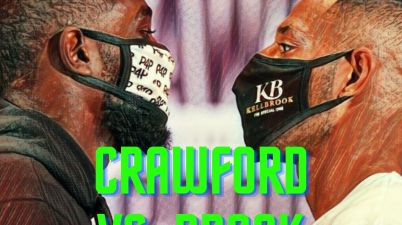 Can Brook Pull Off A Surprise On November 14 Or Will Crawford Continue His Winning Streak?

In a few hours from now, two of the best welterweights of recent times will meet inside the ring and do their thing. Terrence Crawford (36-0, 27 KO) will once […]

Even at this point where Spence Jr. and Garcia have yet to prove to each other who will emerge victorious in their welterweight title fight on December 5, Terrence Crawford […] 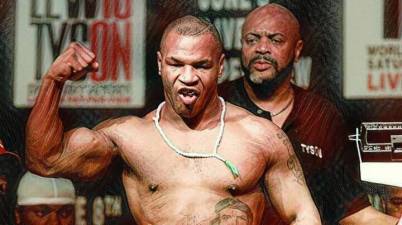 Mike Tyson has been in many controversies throughout his boxing career: from rape, talking crazily or acting violently outside of the ring, biting a piece of an opponent’s ear, to […]

Why Is Errol Spence Jr. Not Fighting Thurman But Open to Alvarez and Pacquiao?

Pacquiao Or Spence Jr. Are On Arum’s Radar for A Possible Showdown with Crawford 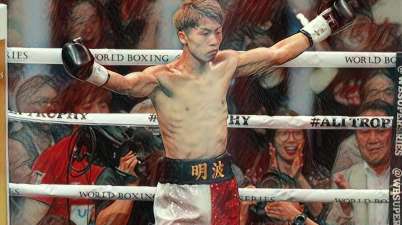 Can Inoue Deliver Exactly What Pacquiao Has Done In His Debut Fight In America Some Two Decades Ago?

There is only one Manny Pacquiao, but the man nicknamed “Monster” is expected to follow Pacquiao’s path to boxing glory in his second fight in the United States on Saturday, […] 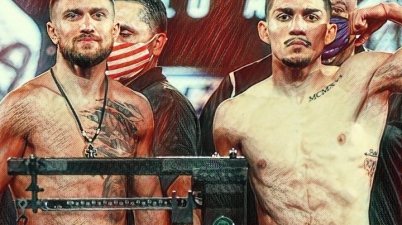 Chris Algieri’s Advice for Lomachenko: Go Back to 130 Or Quit Boxing

A little over a week has passed since the Lopez-Loma fight where Lopez won by unanimous decision, and conversations about Loma’s performance in that fight still attract mixed opinions from […]