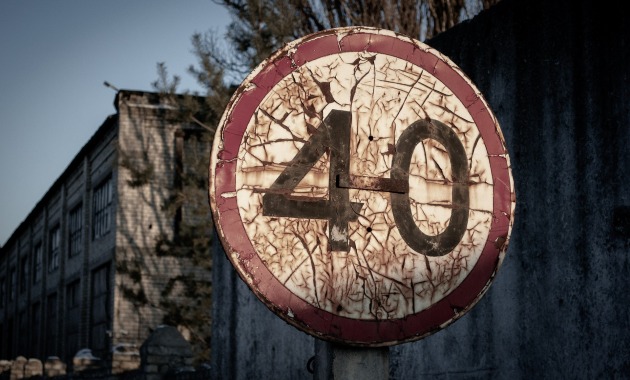 If Life Begins at Forty

What Makes Us Afraid of Tommorow?

Worrying too much about anything is a disaster waiting to happen. It can becloud our mind with fears and doubts. It drains a lot of our energy. It takes control […]

What Is Love? 'Tis the dewdrop sprinkled at dawn  That wipes away the dirts of night;  'Tis the quest ever has been  Which often pawns a pleasant sight.  'Tis the […]

To those who considered life as a gift will be able to find a lot more each passing day for as long as they live. Of course, life is not […]

In the Midst Of A Crisis, We Can Find Comfort, Strength, Hope, And Enlightenment In the Words Of God

If God exists, why does He allow suffering? Is it wrong to ask why God allows all the troubles and sufferings in the world? The prophet Habakkuk had one time […]

Chasing A Butterfly by Napoleon Nalcot

Lost in the storm of your embrace I sought to hold you in any way I could to feel the warmth of your touch In what seemed a savage gesture. […] 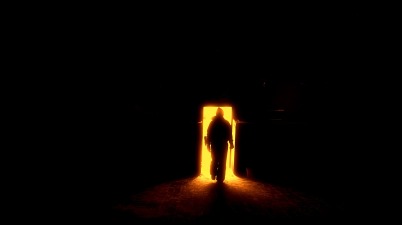 The Gates of Hell by Napoleon Nalcot

Gone are the Gates of Hell published-- A flaw it was, indeed; But someone thinks what he had wished: The hell that he has made. So much for telling truths […]

If I Could Write You A Poem by Napoleon Nalcot

If I could write you a poem It must be short and simple; Why bother making it long? When few words could say it all If I could give you […]

False Alarm Everyone at 360 degrees bent for reflex. Diameter: 143.5 mm. So this was why the rounder it gets, the more it Morphed into a sleek of dark oceans […]

Still Life with A Flower Vase